Will Nichols and Graham Haddon won the Pro Knockout Finals on Saturday March 9th 2013. Between live attendance and the streaming, there were about 150 people in attendance. See Will’s performance and links to the other recordings on the Knockouts page, and the story on Pipes|Drums. Graham’s video will be uploaded to YouTube later this week, there was a glitch beginning the recording during the Live Streaming of the event which was viewed by over 55 people from as far away as Copenhagen and New Zealand. Photos by Weatherly Schiele from the event are being uploaded to the Photo Gallery and results are available on the Results page. 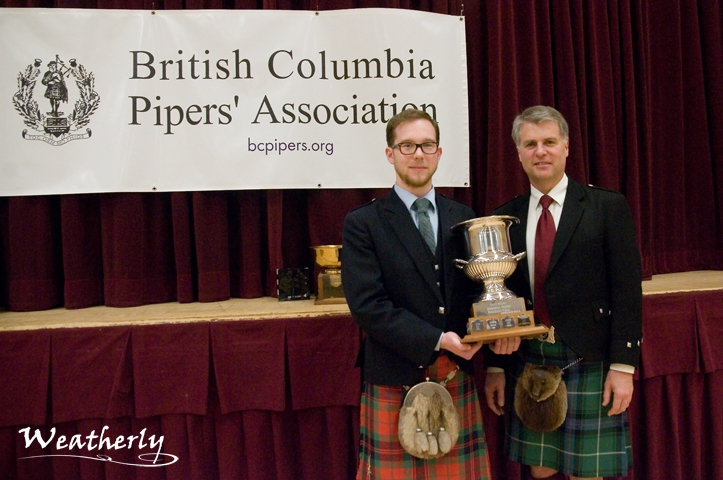 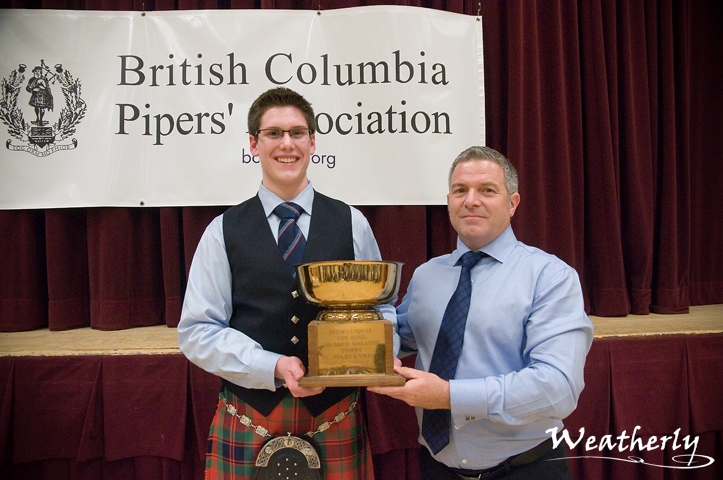