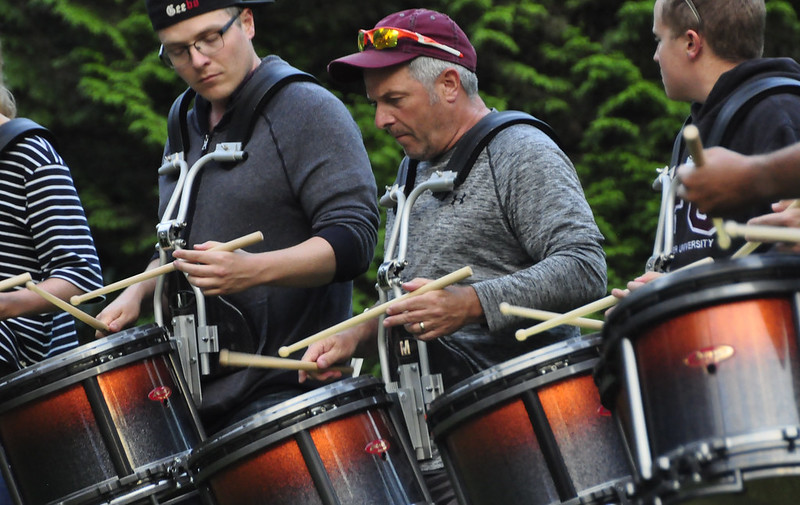 Join Simon Fraser University Pipe Band Lead Drummer J. Reid Maxwell for the next 2021 Interactive Seminar brought to you by the BC Pipers’ Association, Saturday, December 11, 2021 at 9:00 AM.

Reid’s seminar will look at the evolution of drum scores and other historical elements of pipe band drumming.

Reid Maxwell is one of today’s most decorated drummers. When the SFU Pipe Band captured the Worlds in 1995, Reid became the first person in history to lead the drum corps of two different bands to be named World Pipe Band Champions (his other victory being in 1987 with Toronto’s 78th Fraser Highlanders, also the 1987 World Drum Corps Champions). And all this was preceded by two World Pipe Band Championships and four World Drum Corps Championships as a member of Scotland’s Dysart & Dundonald Pipe Band.

Reid’s ability to produce exceptional drum corps and his dedication to the instruction of young drummers is held in high regard worldwide.

To register for the seminars, please use the following link :