In addition to making the 150 mile trek north to event, Jori had to contend with unusually heavy snow that blanketed the Seattle area on Friday and impaired roads.

The BC Pipers’ Association continued the event that BCPA Life Member Andrew Bonar began in 2016 to utilize piping to further advance charitable causes. Nearly 90 people attended the event and a peak of 85 people watched online, the second year the event was livestreamed.

The adjudicators, Hal Senyk, Rob Menzies, and David Hilder, were unknown to the audience and the players until revealed at the time of the prize giving.

Terry Lee, handled the Master of Ceremonies duties and Dr. Brian Thiessen, Chair of the brain tumor group of the BC Cancer Agency, who cared for Andrew Bonar during his surgery and treatment, spoke on the treatment advances being made at the BC Cancer Agency and how donations support this important research.

BCPA Board of Director member Jessica Reid handled the event preparations and donations aspects of the event, BCPA Chief Steward Lynn Bullis and BCPA Secretary Moira Mack handled the competition side, and Rob MacNeil and Samantha Stevenson handled the livestream and its online chat.

Photos from the event are in the BCPA Photo Gallery

Donations to the Boney Music Memorial Fund, which helps support the event and other causes that were dear to Andrew, can be made here 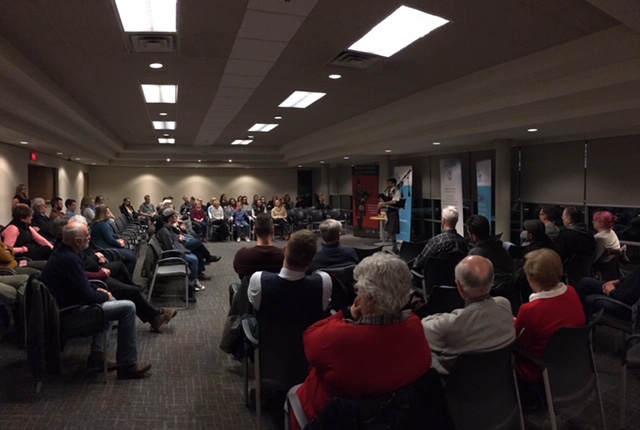 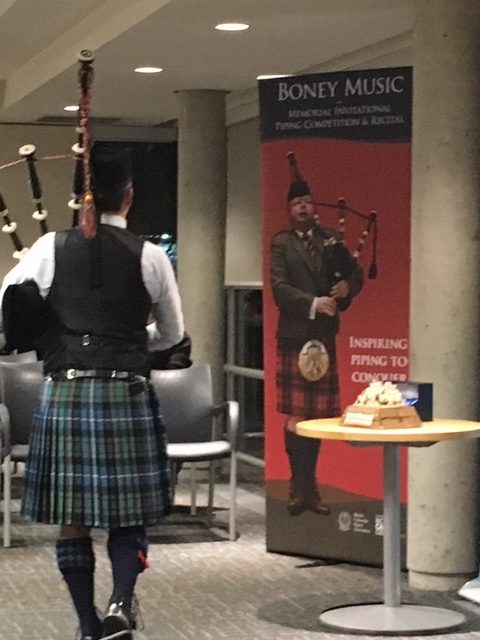 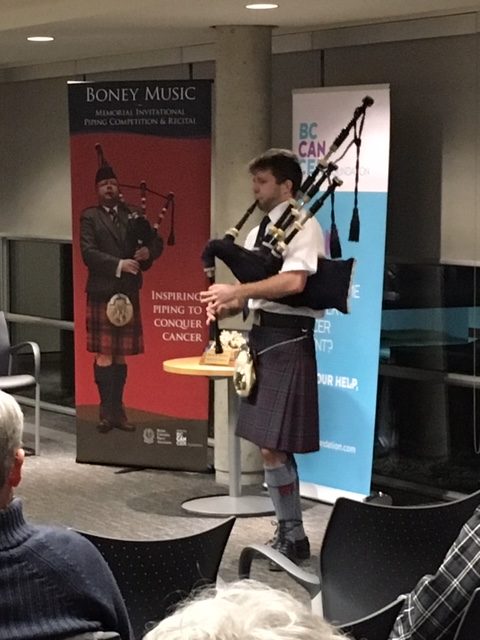