Surrey-based BC bagpiper Jack Lee has won the 48th Glenfiddich Piping Championship. The competition is the preeminent solo piping event on the globe. This is Lee’s third overall championship at the prestigious event since being the first overseas piper to win in 2003.

Before an online, and a live audience at Blair Castle in Scotland, Lee captured the overall title on October 30 after coming second and third in piobaireachd and March, Strathspey and Reel (MSR).  Overall runner-up was Angus D. MacColl of Scotland and Findlay Johnston of Glasgow.

Lee has been the pipe sergeant of the six-time world pipe band champions Simon Fraser University Pipe Band since its inception in 1981. He has been a successful solo international competitor for many years. Among his major prizes are the Highland Society of London Gold Medals, the former winner’s clasp at the Northern Meeting (1994) and the Canadian Gold Medal (2002).

“It is remarkable how Jack can maintain his love, drive and dedication to the musical art of piping,” says Graham Davidson, president of the BC Pipers’ Association. “His work ethic has kept him on top of being one of the world’s best pipers for more than 40-years.”

Along with Jack’s prize-winning accomplishments, Davidson says it’s his legacy of sharing that has the greatest impact.

“He keeps young musicians involved not only in the BC region, but also around the world. He’s an incredible ambassador for BC Pipers’.”

Competitors received invitations to the Championship after qualifying at events that took place in 2020 along with incumbent champion Stuart Liddell and Callum Beaumont, the overall winner of the Masters Competition at Piping Live!.

The Glenfiddich Piping Championship was established in 1974 to inspire and stimulate the world’s finest individual pipers and to seek the best overall exponents of ceol mor or piobaireachd (the great music) and ceol beag (the little music). 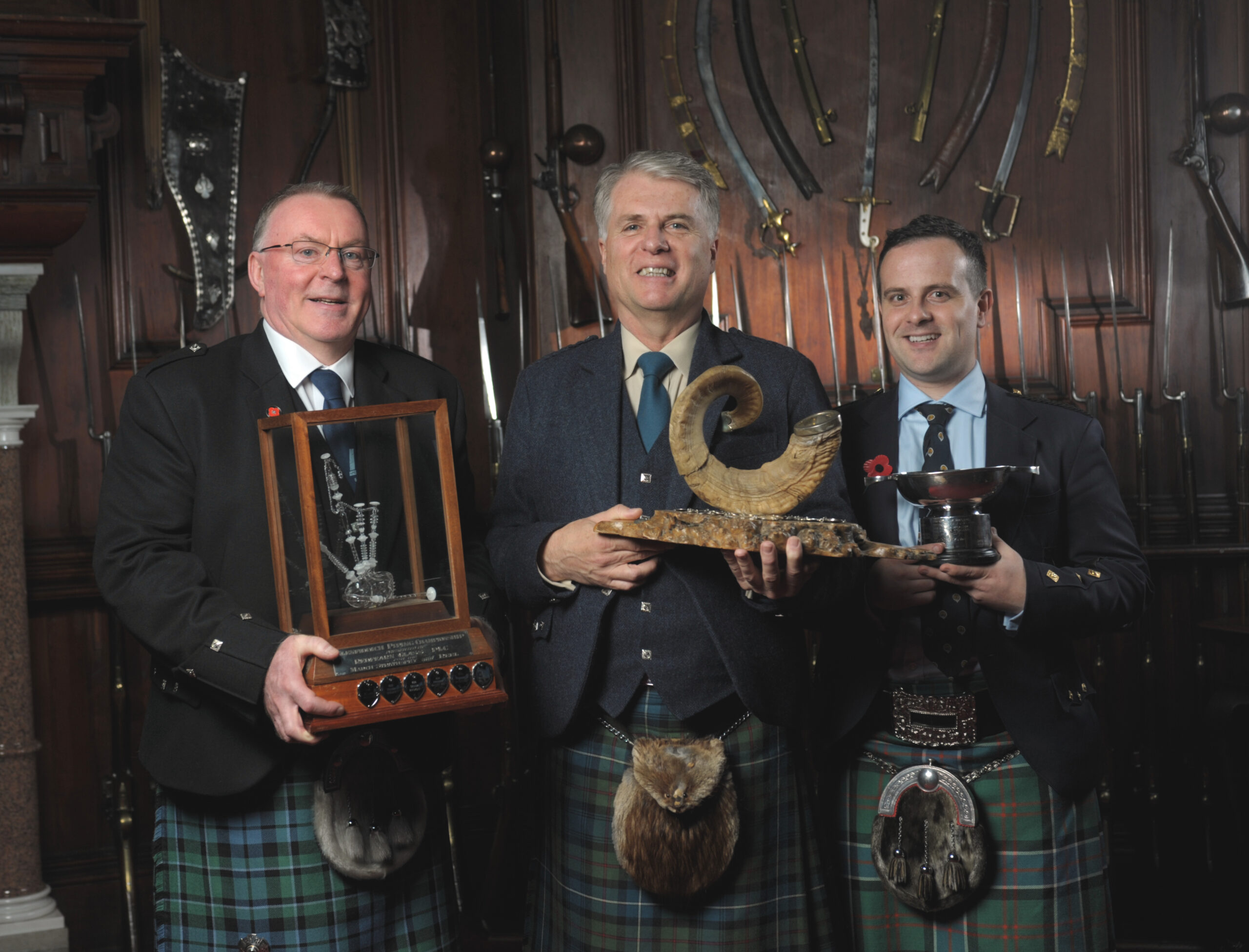