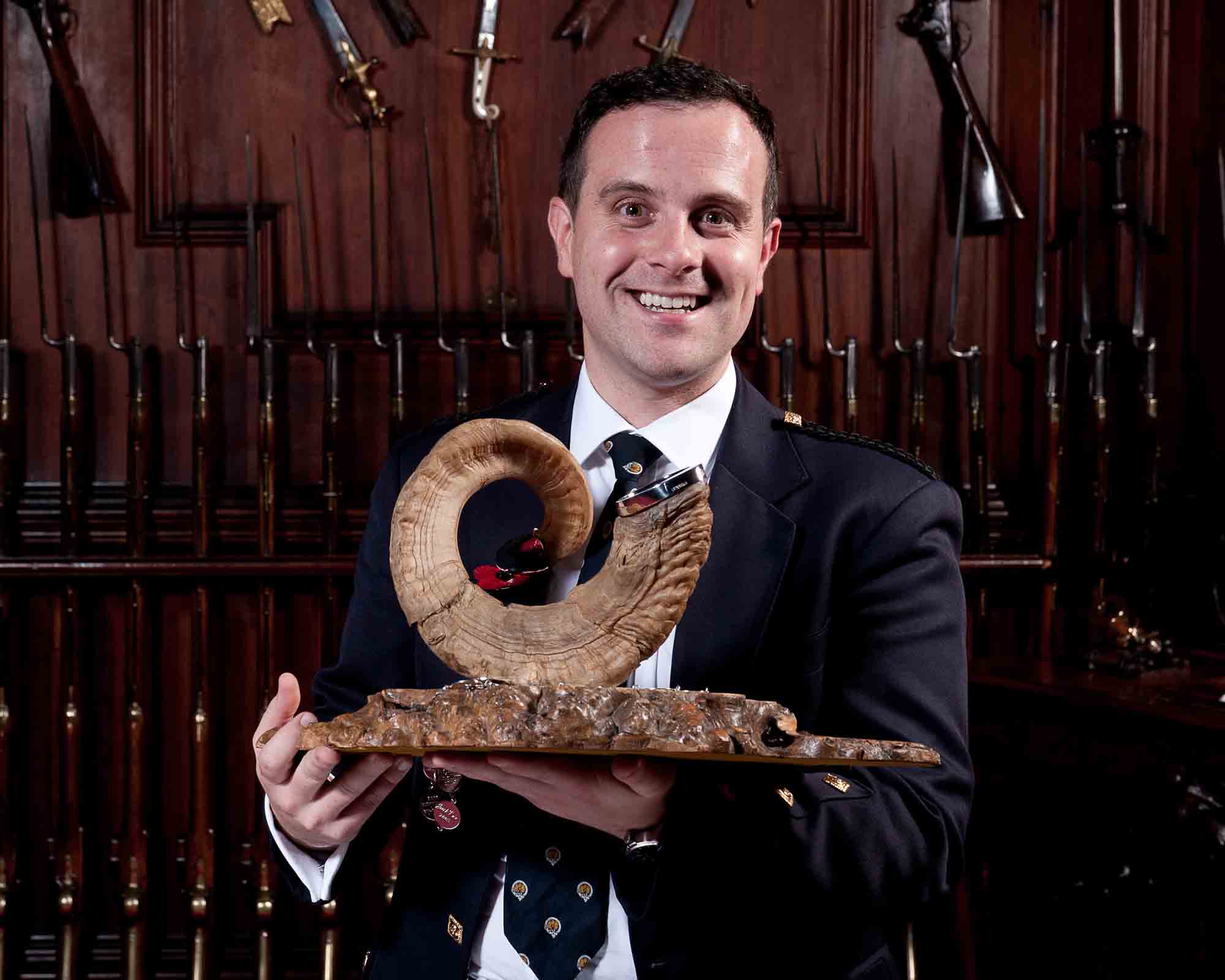 Coquitlam – The BC Pipers’ Association and the BC Highland Games are pleased to announce that Finlay Johnston, the 2018 Glenfiddich Piping Champion, will be adjudicating at the 88th BC Highland Games & Scottish Festival on June 14 & 15 in the Games new location at Lafarge Lake Park in Coquitlam.

Johnston won the Glenfiddich championships after competing against some of the world’s best solo performers, including Stuart Liddell, Callum Beaumont, Alex Gandy and BC’s Jack Lee. The Glenfiddich Piping Championship took place on October 27, 2018 at Blair Castle in Perthshire, Scotland. The 45-year old event is the premier solo piping competition for open pipers globally.  Finalists are determined only after successfully winning other prestigious piping events in the preceding 12-months.

Johnston will be judging Open Piobaireachd on Friday evening, June 14 on the main stage at Lafarge Lake Park plus other piping and band competitions on Saturday, June 15. A very large crowd is anticipated, as Friday evening is a free event and includes performances from the BC Celtic band “The Paperboys” on the Ceilidh Stage situated on the new Lew Ross Scottish Heavy Events Field.

With the move to the new Lafarge Lake location, the 88th BC Highland Games continues to expand its high level of competition and performances from the Pacific Northwest’s competitive and performance pipe bands and to grow the Games into a multi-national festival that attracts the best Scottish, Celtic and other nations musicians.

All BCPA-registered pipe bands are welcome to apply to play at the Games as a number of performance slots are still available on Saturday morning. Bands are also invited to participate in a new massed band performance at the end of the day. Contact mikechisholm@bchighlandgames.com