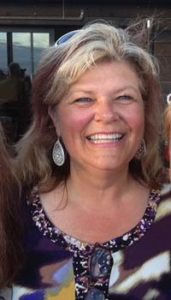 Maureen, sister to Terry and Jack Lee and Moira (Lee) Angeltvedt, was a successful amateur piper and played with the City of Port Moody Pipe Band and Simon Fraser University Pipe Band in the years around the band’s 1981 transition.

Over several decades, she greatly contributed her talents to piping for highland dancing competitions up and down the coast and was a strong supporter of the Northwest Junior Pipe Band in which her sons Cameron and Callum played.

With her husband Angus, their Tartan Thistle booth at highland games in Washington and Oregon was a welcoming centre enhanced by Maureen’s vibrant presence.

The BC Pipers’ Association expresses its sincere condolences to the extended MacDonald and Lee families during this deep sorrowful time.

Further details will be communicated as they become available.