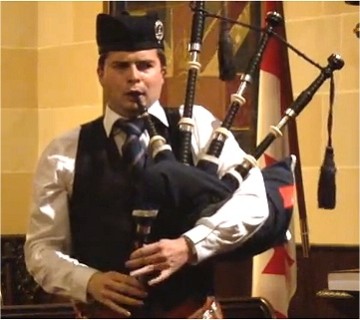 Kevin placed 1st in the Piobaireachd, 3rd in the 6/8 Marches, and 5th in the March, Strathspey & Reel. 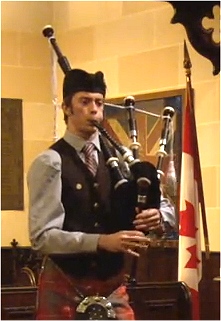