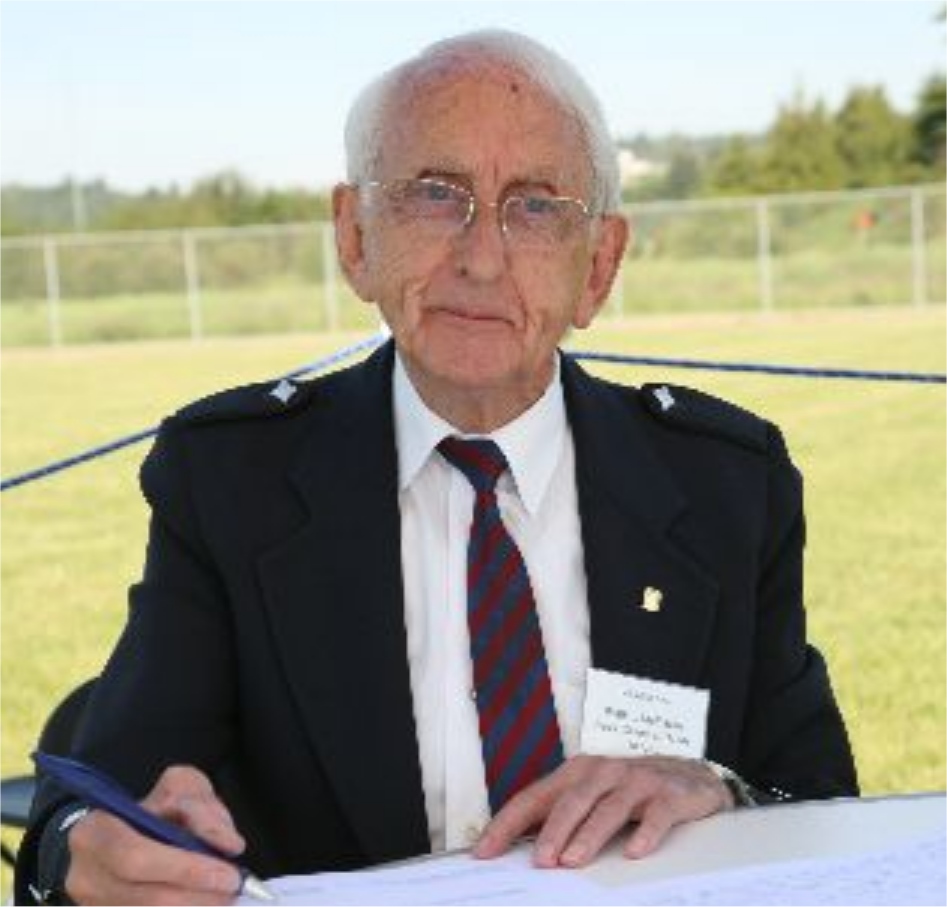 Willie’s innovative and highly musical drumming style, influenced by his jazz drumming studies under Joe Morello of the Dave Brubeck Quartet, had a significant impact on many drummers and bands, not just within the BCPA area but well beyond.

He was a champion drummer in both solos and bands, teaming with the legendary P/M Donald Shaw Ramsay in the City of San Francisco Pipe Band during his time in California in the 1960s,

However, it was his partnership as Lead Drummer with Pipe Major Hal Senyk in 1972 that saw the rise of the Triumph Street Pipe Band to become a major musical force on the local, national and international pipe band scene.

They became the first BC band to capture a prize in a Grade 1 RSPBA Championship (4th place at the 1976 European Pipe Band Championships) and to win the Grade 1 World Drum Corps Championship in 1979, the first time the prize was won by a band outside the UK.

The band also placed 5th overall that day, matching the highest prize by a Canadian band at the World Pipe Band Championships to that date. Recording below.

Willie was a senior adjudicator in the Association, travelling extensively and mentoring many adjudicators.

In 2009, during the closing massed bands ceremony of the BC Highland Games, Willie was awarded a Life Membership by the BC Pipers’ Association. Recording below.

In further honour, the Association also introduced the Willie McErlean Medal, awarded to side drummers who reach the final of the annual Professional Side Drumming Knockouts.

See the Interview with Willie McErlean BCPA Newsletter Fall 1993 and the new video of Triumph Street at the 1976 European Pipe Band Championships below. Thanks to Allan Skalazub and Rob Menzies of the original Triumph Street Pipe Band

The Association would like to express its sincere condolences to his wife Therese, his children Jaimie, Calum, Rachael and Shannon and their extended families during this time of great sadness

Ceremony awarding Willie McErlean a Life Membership in the BCPA