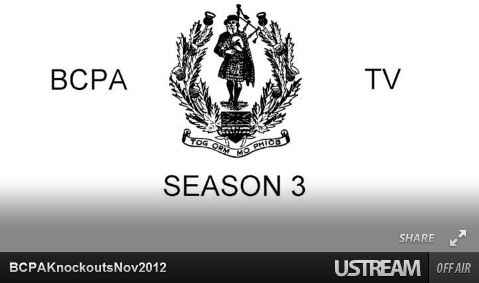 We upgraded our live streaming capability, but had difficulty getting the device to connect to the network, and we missed the first two competitors trying to troubleshoot the problem, unfortunately. We reverted to the old method and continued, but still had a few issues throughout the evening. Video links have been added for the rest of the competitors.

Full and Consolidated results are now available on the Results page.